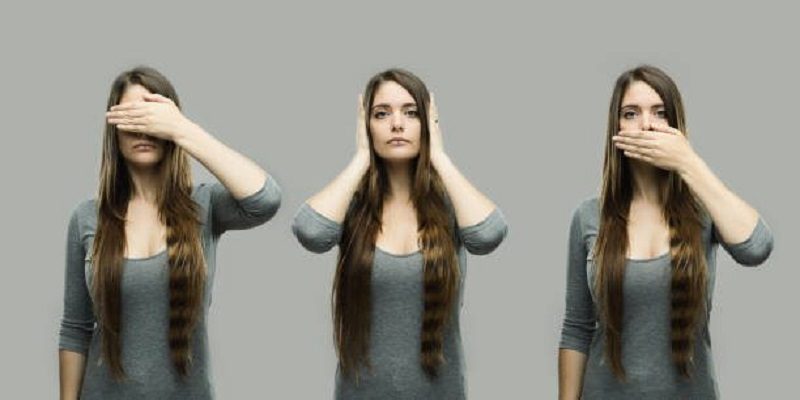 I am watching a disturbing trend develop in the last couple days… so this is a loving, but firm reminder to our patriot brothers and sisters.

Everything about our lives, families, jobs, economy, businesses, U.S. Constitution and belief in God is under blatant attack.

It is an “in your face” DOMESTIC assault. (An attack from within).

This rant is for ALL the “Silent Majority” who are continuing to REMAIN silent.

Your silence is promoting the destruction of our country through default.

These are strong words but very necessary. Your reasons don’t matter because the end result is still the same.

Our silence is how evil has been allowed to grow and thrive. It’s why, we are where we are today.

Evil thrives when good men do nothing. And evil is all around us in spades.

Now we know. Or, you should know.

I’ve received a number of private messages because of the over the top censoring and muzzeling of any kind if dissenting voice against liberal or socialist agenda.

The notes are basically saying, “I’m afraid to fight, take proactive measures, post, join conservative groups or speak up in any way because my job, business, standing in the community or family harmony will be jeopardized.”

BUT, they end by saying they “agree” with what I post and to keep doing it.

These words to me are very disheartening. It is basically throwing us to the wolves because of an illusion of their own TEMPORARY safety. The ship is going down and they are hiding under the bed.

If the silent majority thinks for one minute their continued silence will keep all the above safe… They very well may have a front row seat to LOSING EVERYTHING.

It is time to ROAR in unison. No fear!

r those of you who haven’t even registered to vote or continue with your head in the sand…. YOU ARE PART OF THE PROBLEM. These people will be remembered.
~~~ Linda Forsythe